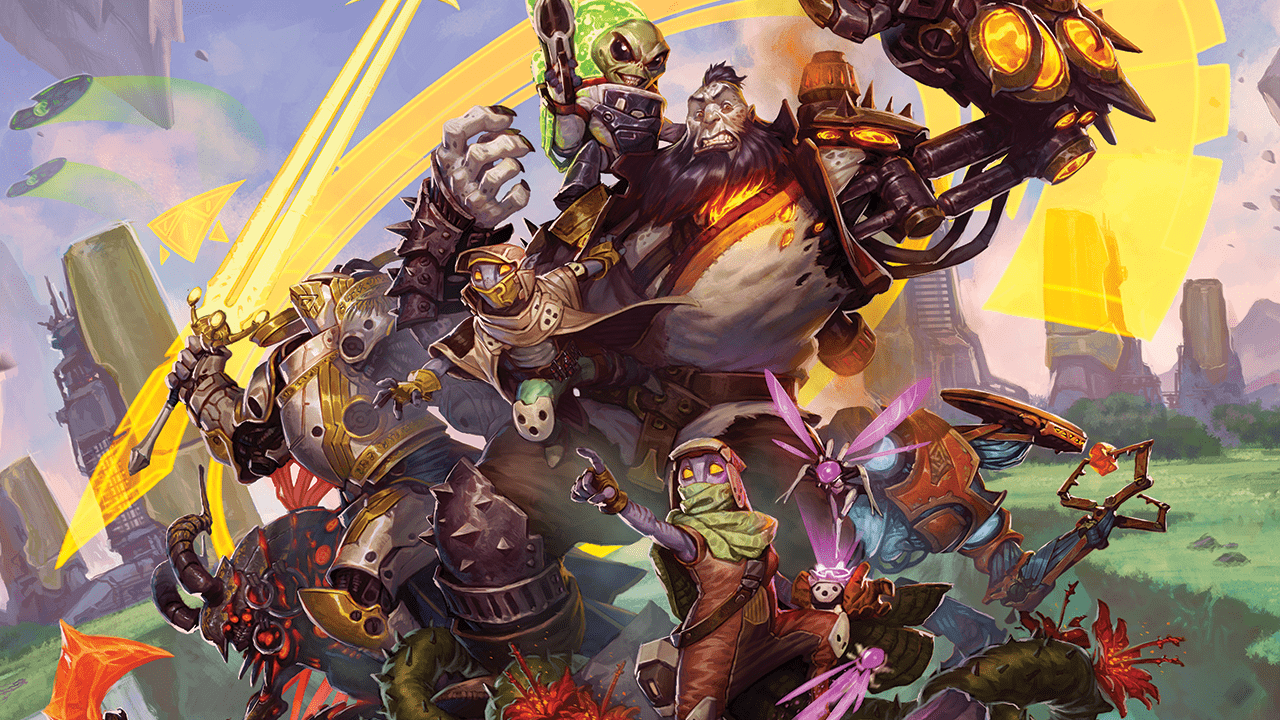 We want to step up our number of Keyforge events, and it occured to us that a lot of players have their favorite decks, however they don’t get to play with them often enough. Our goal is to gather a community of players, find a day that works for many of them, and get them together more often to play.

There will be a large Archon tournament at the end of every month, as well as an occasional pop up Sealed Event every once in a while, so keep checking on our events.

For open play, we will have players keep track of their games played using these sheets: https://images-cdn.fantasyflightgames.com/filer_public/75/78/7578dec4-bbc3-45fb-9c95-1450be2bb41f/g19k1_digitalsignup_ffg.pdf

Every 3 games played, you get a monthly promo card given to us from Fantasy Flight. These promos are usually alternatives to the tokens that are usually used with the game.

Open play will turn into occasional league play if/when we get enough recurring players. Leagues are open play mixed with tournaments, where players buy in, and we keep track of wins and losses throughout 3-4 weeks, and the highest performing player(s) get prizes ranging from exclusive playmats to Diversions store credit.