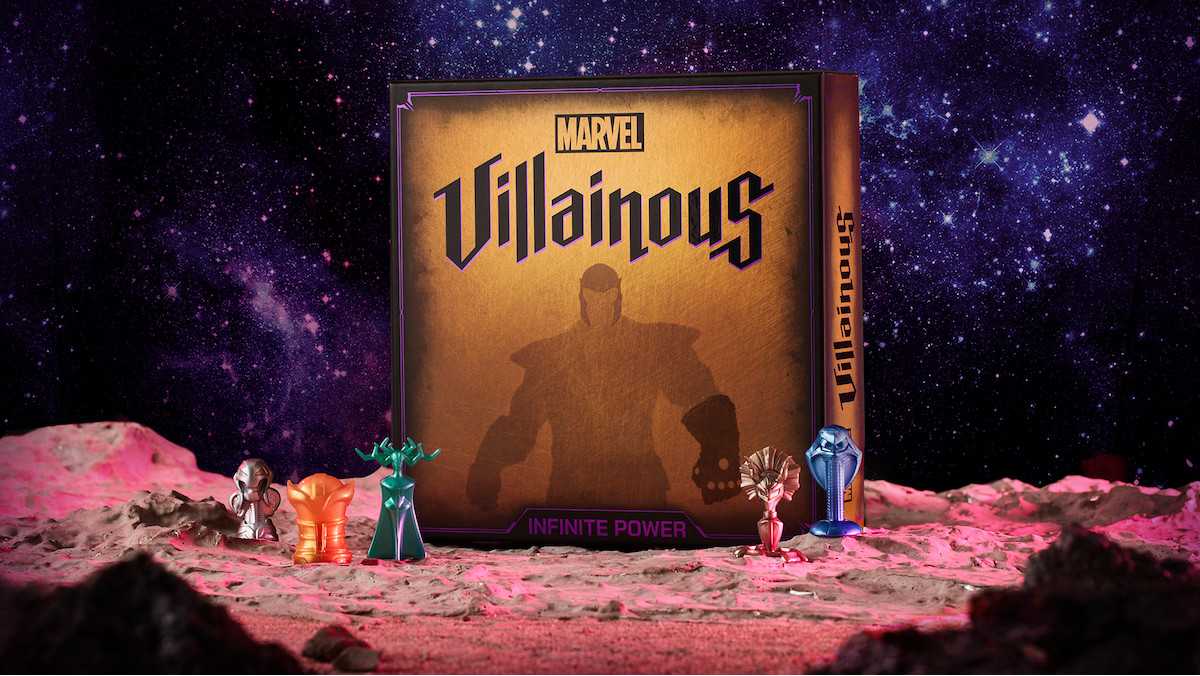 We’re bringing in new releases each week! Here are some of this week’s newest titles. These games are available to purchase at each location with in-store shopping or curbside pickup!

Get your game on! 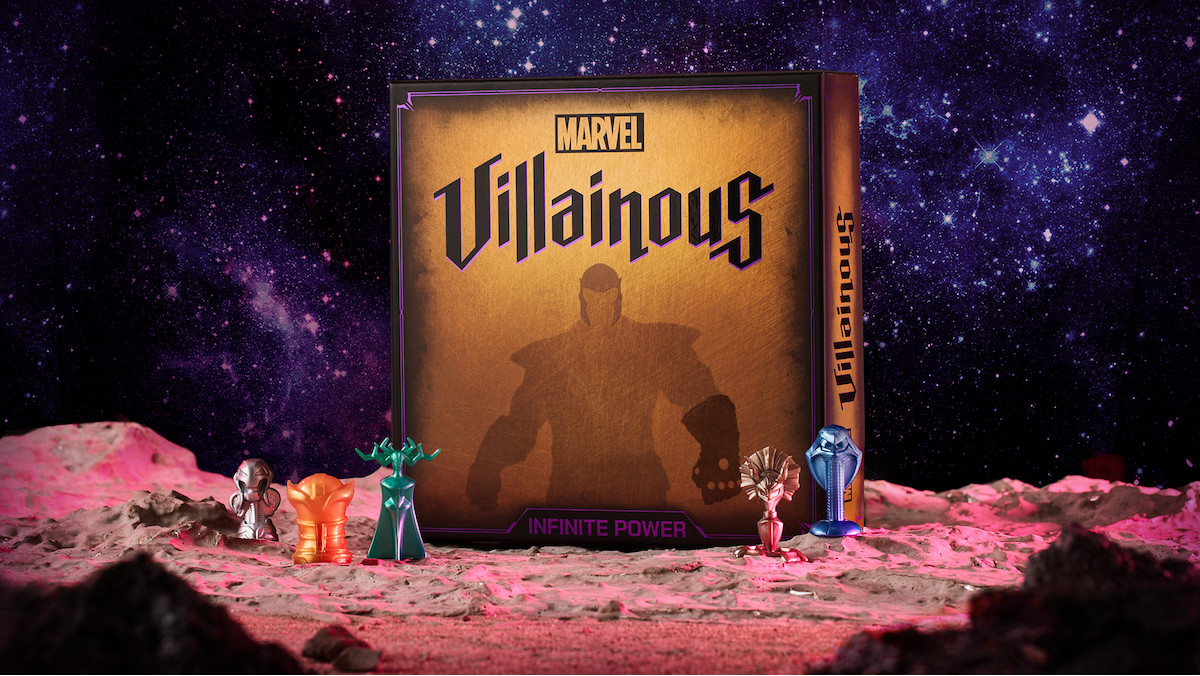 Marvel Villainous
Dominate the Marvel Universe as an iconic Villain! Follow your own twisted path to victory, using sinister abilities to take on other Villains and mighty heroes from across the Universe. Choose from Thanos, Hela, Ultron, Killmonger, or Taskmaster and fulfill your dark destiny!Marvel Villainous: Infinite Power utilizes the existing platinum-selling Villainous game system with new gameplay reflecting the shared universe and interwoven storylines of Marvel’s Villains. As such, Marvel Villainous is not designed to be compatible with previous Villainous games, but allows for increased player interaction and more strategic play.Ages: 12+
Players: 2-4
Playing Time: 40-80 minutes (20 minutes per player) 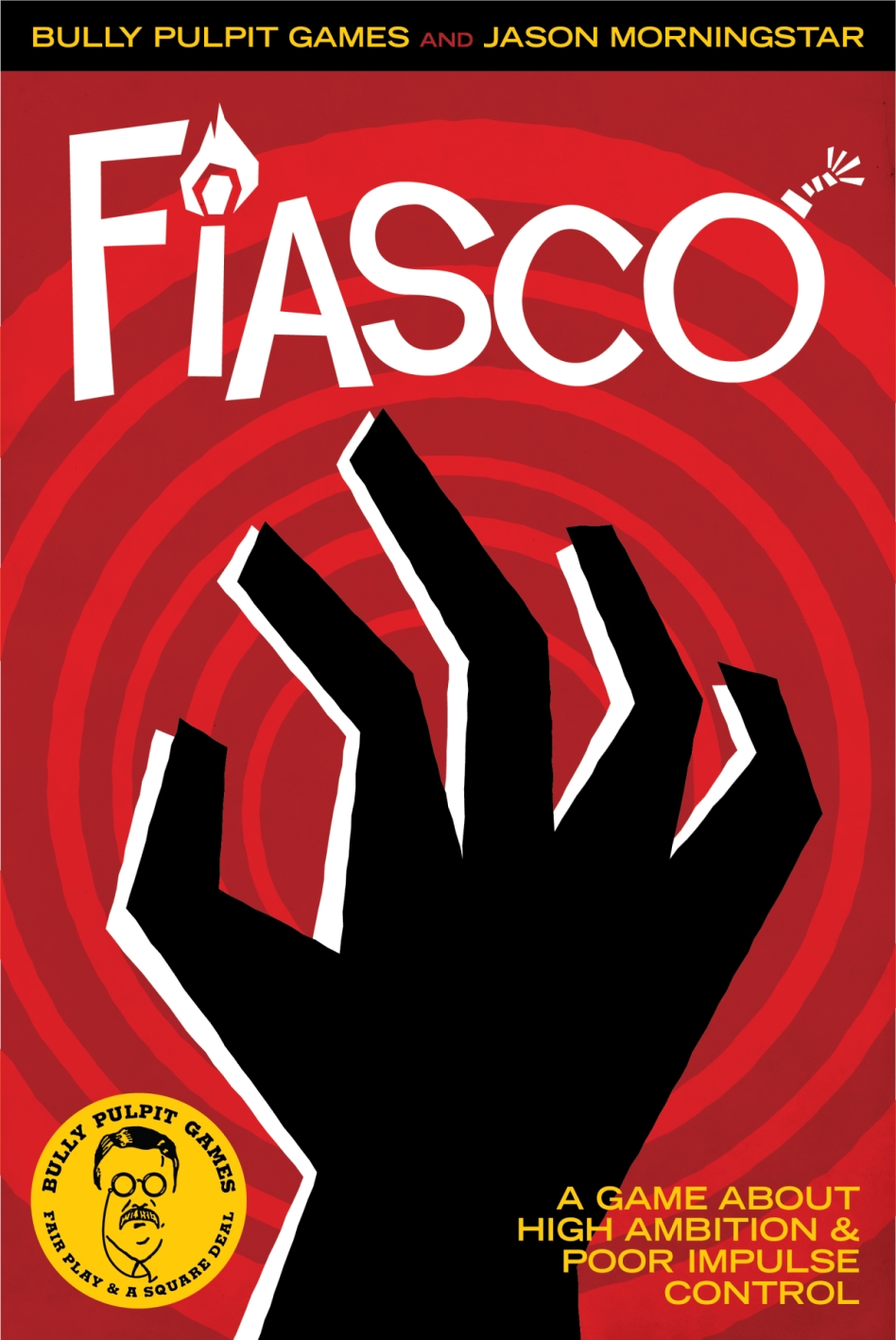 Fiasco
Fiasco is an award-winning storytelling game inspired by cinematic tales of small-time capers gone disastrously wrong. You’ll tell a story about ordinary people with powerful ambition and poor impulse control. Lives and reputations will be lost, painful wisdom will be gained, and if you’re really lucky, you might just end up back where you started. You probably won’t be lucky.Ages: 14+
Players: 3-5
Playing Time: About 2 hours 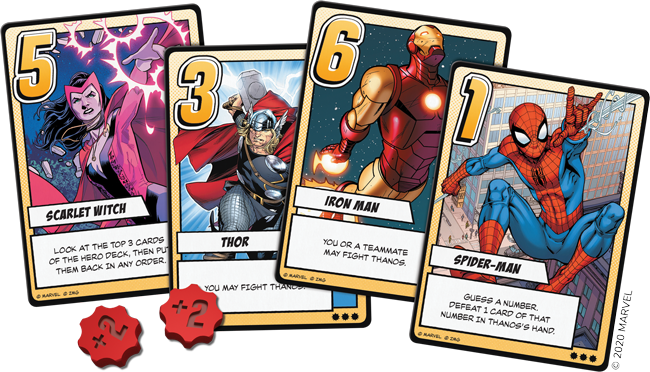 Infinity Gauntlet: A Love Letter
The Mad Titan Thanos seeks the Infinity Stones to bend the universe to his indomitable will, but courageous heroes are assembling to stand in his path to ultimate power. Based on the beloved card game and set in the Marvel Universe, Infinity Gauntlet: A Love Letter™ Game features the elegant mechanics of the original, re-imagined in a one-vs-many twist for thrilling team play. While one player takes on the role of Thanos on a crusade to change the universe as we know it, 1-5 other players must deploy iconic heroes to defeat him before he can achieve his aims.Ages: 10+
Players: 2-6
Playing Time: About 15 minutes
South Portland Map
Join Our Mailing List